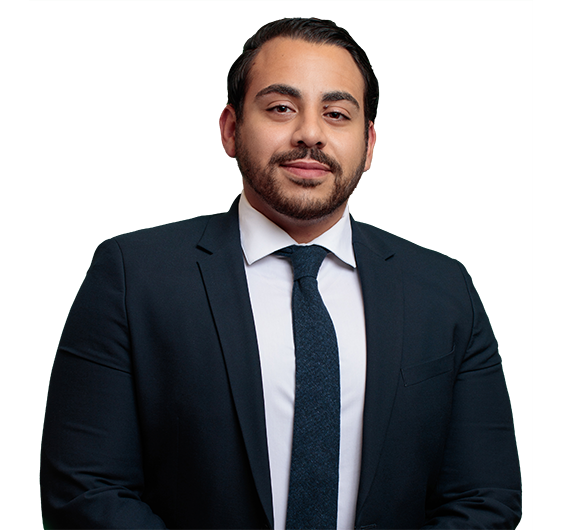 Eric F. Vicente Flores is an associate at the firm’s Seattle office. He is a member of the Technology Transactions and Sourcing practice group.

This is a temporary biography. A complete biography will be available soon.

Prior to joining the firm Eric served as a judicial extern to Judge Mary Jo Heston and Judge Brian D. Lynch, for the United States Bankruptcy Court, Western District of Washington. Through this role, Eric reviewed docket pleadings and drafted analysis for orders issued by the judges, as well as drafted legal memoranda, conducted research, and discussed issues with judges and clerks. Eric also attended telephonic hearings for Chapter 9, 7, 11, and 12 bankruptcies.