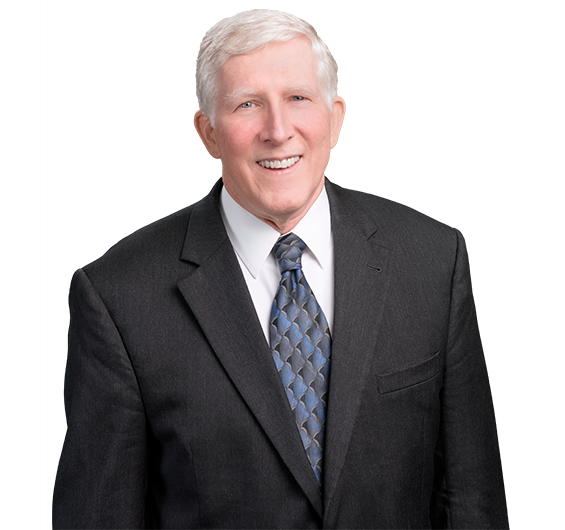 G. Norman Acker III is of counsel in the firm's Research Triangle Park office. Norman brings more than three decades of experience as an Assistant United States Attorney to help guide clients facing government False Claims Act investigations or other allegations of fraud or abuse of government programs. He is a member of the Health Care and FDA practice.

Prior to joining the firm, Norman served as acting U.S. attorney, the chief federal law enforcement officer in the Eastern District of North Carolina. That office is responsible for prosecuting all federal crimes in the district, including drug crimes, violent crimes, white collar fraud, terrorism, and public corruption. The U.S. Attorney's Office (USAO) also represents the United States in civil court, handling a wide variety of civil litigation. He previously served as an assistant U.S. attorney for more than 30 years, focusing his practice on the investigation and civil prosecution of health care fraud and other fraud against the government. In this capacity, he worked closely with the Health and Human Services Office of Inspector General (HHS-OIG), the North Carolina Medicaid Investigations Division (NC-MID), the Department of Defense Criminal Investigation Service (DCIS), the Drug Enforcement Administration (DEA), the FBI, and other law enforcement agencies. For 17 years, he served as the Deputy Chief of the Civil Division, where he both handled his own case load of civil fraud and health care fraud cases, and supervisedas well as supervising all of the civil fraud, health care fraud, and False Claims Act cases for the Eastern District of North Carolina. He has received numerous awards and commendations from federal and state agencies in recognition of his collection of more than US$100 million in connection with False Claims Act litigation. He served briefly as the civil chief, supervising all civil litigation for the USAO, before becoming the first assistant, supervising all civil, criminal, and appellate litigation in the office.