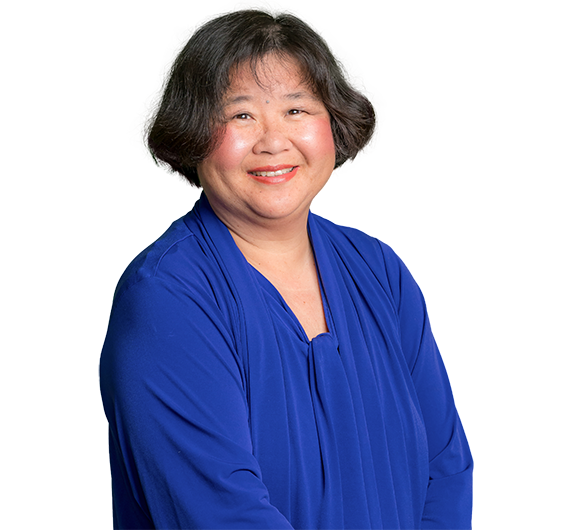 Grace Yuan practices in the areas of municipal, land use and education law. She represents a variety of special purpose districts and municipal clients on land use and public policy issues. Currently, Grace serves as legal counsel to the Puget Sound School Coalition, the School Alliance, and as special counsel for school districts throughout Western Washington. She has also assisted in drafting legislation and local ordinances.

Grace co-authored "Lessons Learned From the Locke for Governor Campaign," in "Asian Americans and Politics" for The Stanford University Press (2001), "Voting in Washington: A Teacher's Reference Department Guide," for Kids Voting Washington (1994), and the "SEPA/GMA Workbook," for the Washington State Department of Community, Trade and Economic Development (1993). While in law school, she was a senior editor of the Yale Law Journal and authored "Assuring Equal Access of Asian Americans to Highly Selective Universities," 98 Yale Law Journal 659 (1989), 135 Cong. Rec. § 1146 (daily edition February 2, 1989).

Several organizations have recognized Grace's contributions to the legal profession. She was named a Fellow of the American Bar Foundation and has been listed in Best Lawyers in America for education law since 2010. Grace has also been selected to the Washington Super Lawyers list consecutively since 2003. The National Asian Pacific American Bar Association recognized her as a "rising star" and named her one of the Best Lawyers Under 40 nationwide. Grace has been Peer Review Rated AV Preeminent in Martindale-Hubbell since 2002 and named in Puget Sound Business Journal's 40 Under 40.