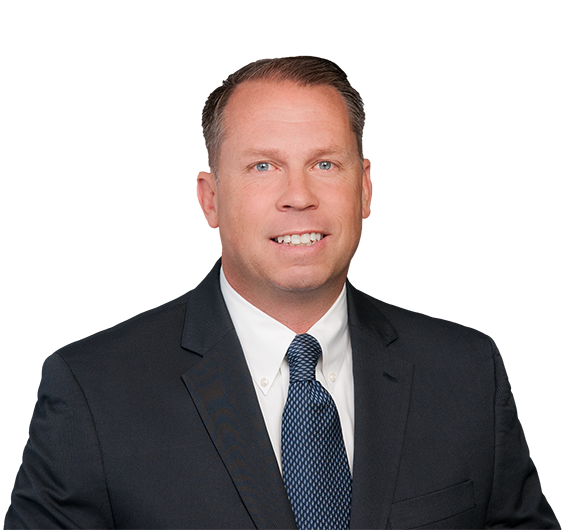 Luke Reid is a partner in the firm’s Boston office. Luke provides advice and representation in connection with government investigations, criminal and civil litigation, maritime regulatory compliance, environmental enforcement defense, and international law. Since entering private practice in 2012, he has represented numerous maritime corporations and individuals in a variety of civil and criminal matters, including matters before the U.S. Coast Guard, U.S. Environmental Protection Agency, U.S. Department of Labor, and other government enforcement and regulatory agencies. Most recently, Luke represented the owner and operator of the SS EL FARO, a Ro-Ro/Container vessel that sank in 2015 in Hurricane Joaquin in the Caribbean, resulting in a complete loss of the vessel, all cargo, and all 33 persons on board. This included the lead representation in the U.S. Coast Guard’s Marine Board of Investigation (USCG MBI) and co-counsel roles in connection with the National Transportation Safety Board (NTSB) investigation and the civil limitation of liability suit in federal court. He also recently represented the owner and operator of the STRETCH DUCK 7, a passenger vessel that sank on Table Rock Lake in Branson Missouri in 2018, resulting in the loss of 17 lives, in the National Transportation Safety Board (NTSB) investigation, the U.S. Coast Guard Marine Board of Investigation (USCG MBI), and resulting civil litigation.

Luke is a former U.S. Coast Guard officer and attorney, having retired from active duty as a Commander in 2011. While on active duty, he served as a military prosecutor, defense counsel, and Special Assistant U.S. Attorney, having investigated and litigated a wide variety of criminal matters. During his career in government, Luke participated in numerous complex civil and criminal investigations of individuals and corporations for environmental crimes, seaman's manslaughter, fraud, and obstruction of justice. As legal counsel to senior managers of the Oil Spill Liability Trust Fund, he also assisted in the adjudication and payment of more than $200M in pollution claims under the Oil Pollution Act of 1990 (OPA, and assisted the Department of Justice in civil cost recovery litigation from responsible parties. While an active duty attorney, Luke led numerous missions in more than 20 European, African, and Asian nations in furtherance of various U.S. national security and foreign policy objectives. These missions included providing overseas training and assistance to foreign nations in rule of law development, combating transnational crime, counter piracy operations, drug and human smuggling interdiction, the legal aspects of counterterrorism, border security, anti-corruption, human rights, and war crimes.

He is the recipient of numerous awards from the U.S. Department of Justice.