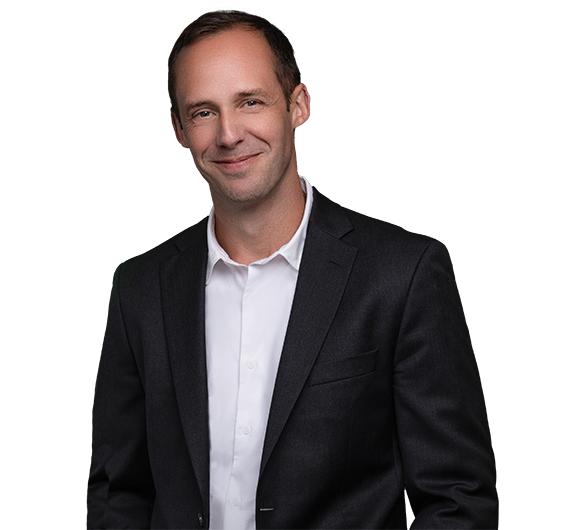 Matthew Chapman is a partner in the firm's Pittsburgh office where he focuses his practice on advising public and private companies, boards of directors, special committees, senior management, trustees, and institutional fiduciaries in connection with transformative corporate events and significant structuring and planning issues.

His transactional experience includes domestic and international mergers and acquisitions, joint ventures, and general corporate matters, including M&A representations ranging from a few million dollars to approximately US$1 billion. Matt also has experience in corporate transactions involving employee stock ownership plans and in pension risk transfers, including representing independent fiduciaries and plan sponsors in pension risk transfers valued in the aggregate at over US$70 billion.

Prior to rejoining K&L Gates as a partner, Matt was a Vice President at Eaton Corporation where he led the team responsible for the people side of Eaton's global M&A business including with respect to employee benefits, executive compensation, labor, employee relations, and other HR related matters in acquisitions, divestitures, joint ventures, and investments across North America, South America, Asia, and Europe.

Before he began his legal career, Matt served in the U.S. Air Force for more than eight years, attaining the rank of captain. During his time in the U.S. Air Force, Matt flew F-15E fighter jets as a weapons systems operator and was deployed three times to Afghanistan. Among other awards, Matt was decorated with seven Air Medals and one Combat Action Medal for his actions in Operation Enduring Freedom in Afghanistan. Matt was also a distinguished graduate out of several U.S. Air Force schools, including Officer Training School and the F-15E Basic Course.