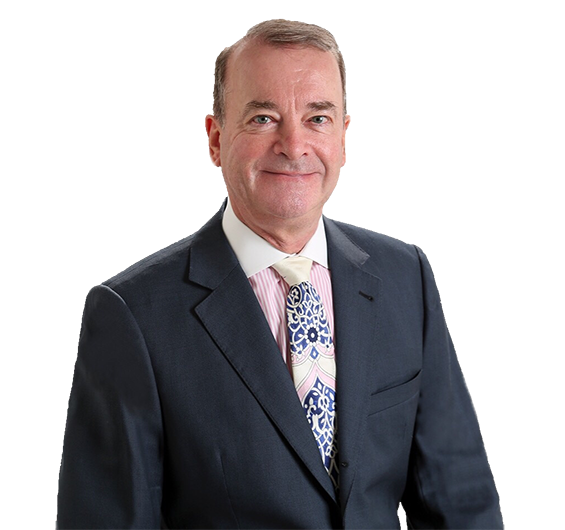 Neil Campbell has been involved in finance transactions (including debt capital markets, securitisations, and syndicated lending) in Asia for many years as well as leading teams which were involved in some of the first securitisations in Korea, Hong Kong, the PRC, Indonesia, and Thailand. He represents some of the most prominent Asian arrangers and issuers on airline, shipping, and consumer receivables, as well as debt capital markets such as RMB bonds.

Prior to joining the firm, Neil was a partner in the Hong Kong office of another U.S. law firm and was co-head of their Asia debt capital markets practice.

Neil has spoken extensively on securitisation and is a regular moderator and panelist at conferences on finance.