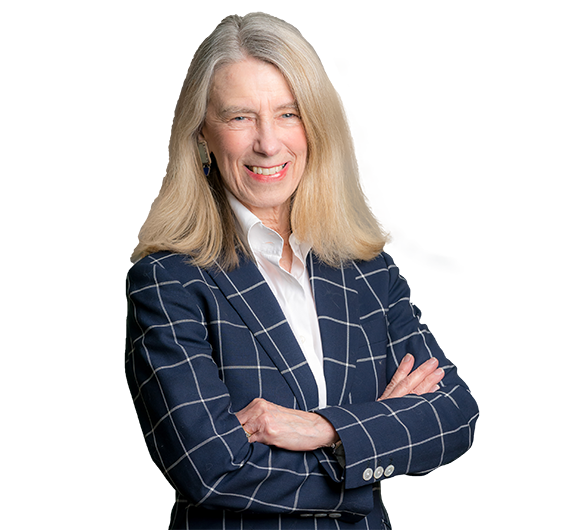 Before joining the firm, she was chief counsel to the Subcommittees on Aviation; Surface Transportation; and Business, Trade, and Tourism of the Committee on Commerce, Science, and Transportation of the U.S. Senate, as well as counsel to the full committee.  During her tenure with the committee from 1981 to 1987, she advised the senators on virtually all legislation affecting the regulation of the railroad, airline, and trucking industries, as well as legislation providing for the sale of Conrail and the Alaska Railroad, and the transfer of Dulles and National Airports in Washington, D.C.

From 1978 to 1980, Pamela worked as an attorney in the Office of the General Counsel at the Interstate Commerce Commission.  In 1980, she was detailed from the commission to the Senate Commerce Committee and the House Transportation Committee to help develop and draft the Motor Carrier Act of 1980 and other transportation legislation.  She also served as counsel to former U.S. Congressman Robert B. Duncan of Oregon from 1976 to 1978.

In 2004, Pamela was honored by the D.C. Women’s Bar Association as a “Star of the Bar” for her professional achievement and service to the Washington community.