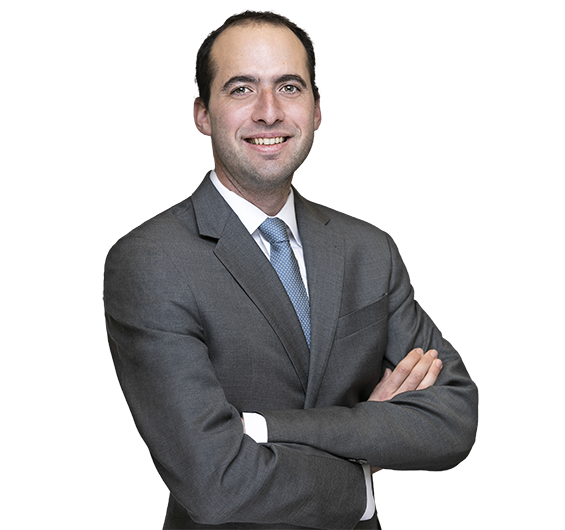 Scott J. Gelbman is a government affairs analyst at the firm’s Washington, D.C. office. He is a member of the Public Policy and Law practice group.

Prior to joining the firm, Scott was an Account Director at BCW, a global strategic communications firm where he provided high level communications support for public affairs, public policy, and corporate reputation campaigns in the transportation, environmental, sustainability, and technology spaces. He has experience embedded at a Fortune 15 company's Government Relations office where he helped their team analyze and communicate federal and state legislation to both external and internal audiences. Additionally, he has experience navigating rapidly evolving and extremely sensitive communications crisis's on both corporate as well as legal issues. When required, Scott prepared senior executives for on the record media opportunities.

During his time on Capitol Hill, Scott served as an aide to US Senate Majority Leader Chuck Schumer (NY) for 6 years. In this role, he led work on a range of issues including NASA, Industrial Hemp, Fisheries, and Child Nutrition. Scott also supported the Leader's efforts on agricultural, environmental, and sustainability issues. He worked with members of both the House and Senate Democratic Caucus's as well as the relevant Congressional committees to advance broad caucus-wide legislation in his issue areas.

Scott began his career as a fellow on President Obama's 2012 re-election campaign. He graduated from Lafayette College with a BA in Government and Law. Scott is a native of Pleasantville, New York and he resides in Washington, DC.