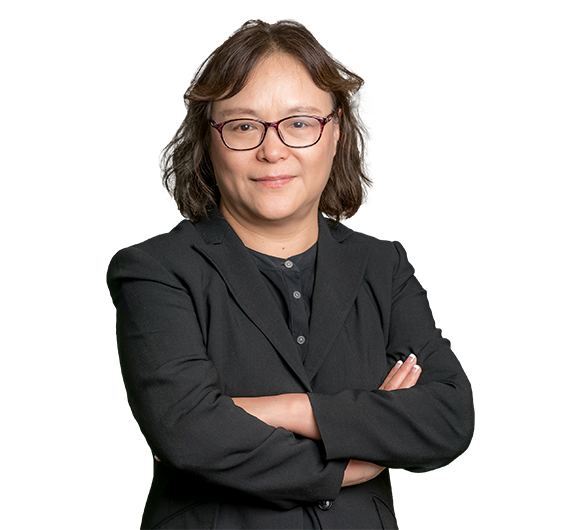 Prior to receiving her juris doctor in the United States, Yujing practiced general commercial law, litigation, and arbitration in the People's Republic of China, where she has been admitted to the bar since 1988. She has also been a licensed lawyer in Washington State since 2001, and has related study and practice experiences in the UK, the United States, and Hong Kong. Additionally, she has published widely on China law related issues, including labor and employment, merger control, data privacy, QFII, and other foreign direct investment issues.

Yujing was named as one of “2017 Top 100 lawyers for China practice (A-list)” published by China Business Law Journal Magazine based on extensive research covering thousands of in-house counsel in China and around the world, as well as partners at Chinese and international law firms, to identify the top 100 lawyers for China practice. She has also been selected and recognized since the inaugural edition of The Best Lawyers® in China for both Corporate Law and Labor & Employment Law Practice (International Firms).