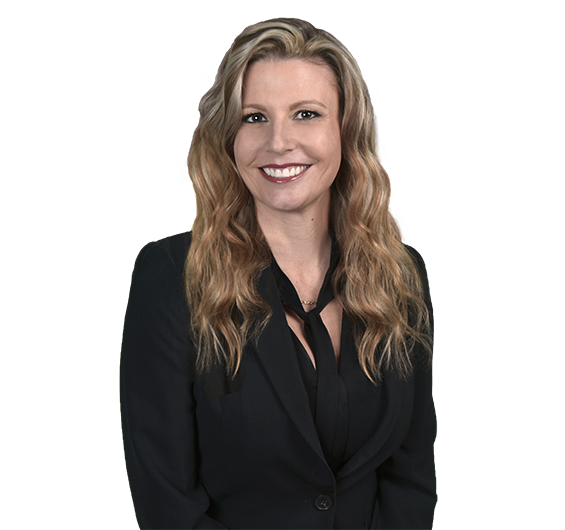 Christina Goodrich is a litigation partner in the firm’s Los Angeles office.

After law school, Christina was a judicial law clerk for the Honorable R. Gary Klausner in the United States District Court for the Central District of California.

Christina was also a judicial law clerk for the Honorable Otis D. Wright II in the United States District Court for the Central District of California.

After law school, Christina clerked for two federal district court judges in the Central District of California. Christina also clerked for an appellate court judge in the United States Court of Appeals for the Ninth Circuit.