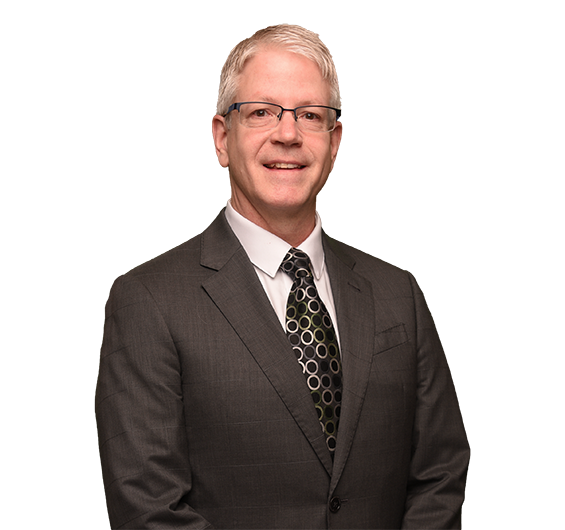 Cliff Histed represents companies and individuals operating in highly-regulated industries, including in the areas of financial markets and health care, during both criminal and regulatory proceedings, and in representing clients in litigation and at trial.

Cliff is a former supervisory federal criminal prosecutor, supervisory enforcement lawyer with the Commodity Futures Trading Commission, Illinois state criminal prosecutor, and special agent with a federal Inspector General's Office. He has more than 30 years' experience investigating, prosecuting, and defending business frauds and criminal offenses in regulated industries, including the securities markets, agricultural and financial futures markets, and health care. He has supervised more than a dozen assistant U.S. attorneys in their investigation and trial of criminal fraud cases, and has tried 27 jury and nonjury cases, both criminal and civil, in federal and state courts. He has briefed eleven matters before the Second and Seventh Circuit Courts of Appeals, and argued eight of those appeals. He is a member of the K&L Gates Trial Academy and served as a member of its steering committee.

Cliff has conducted or supervised hundreds of investigations and prosecutions,  including those involving allegations of bribery, embezzlement and internal fraud, trade secret theft, obstruction of justice, and trading offenses such as insider trading, price manipulation in agricultural and energy futures markets, wash sales, and abusive forms of high-frequency trading, including the case U.S. v. Michael Coscia, the first case to charge the disruptive trading practice known as “spoofing” as a crime. Many of these investigations involved parallel proceedings brought by federal regulatory agencies, futures exchanges, bankruptcy trustees, or private litigants.

Cliff speaks and writes frequently on the topic of futures and securities trading, and on regulation of cryptocurrencies. Notable publications that have quoted him include Bloomberg News, Chicago Lawyer, Crain's Chicago Business, Law360, Institutional Investor, Forbes, Fortune, New York Times, and Reuters.

Cliff has a very active pro bono practice, and has provided legal services to the Illinois Torture Inquiry and Relief Commission since 2016. He is a member of the Criminal Justice Act Panel for the U.S. District Court for the Northern District of Illinois which provides representation to indigent clients charged with federal criminal offenses.