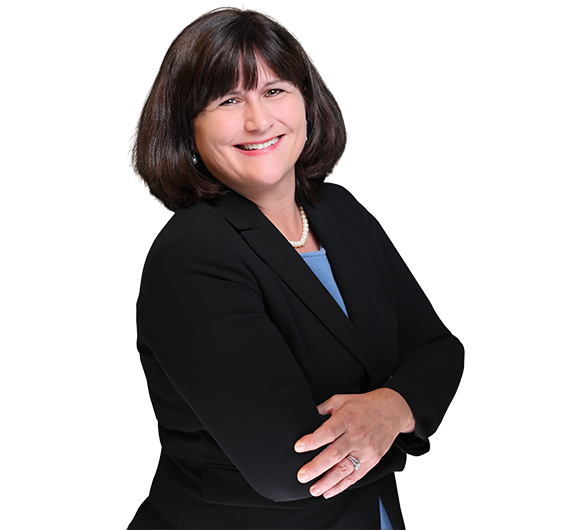 Amy Carnevale is a government affairs advisor in the firm’s Boston and Washington, D.C. offices. Her practice focuses on implementing a variety of advocacy strategies to advance client objectives in the fields of healthcare policy, labor and employee benefit issues, federal funding, and economic development. She has also worked extensively on natural resources and energy policy issues. In these efforts, Amy provides both legislative and regulatory advice. She leads policy campaigns that include lobbying, coalition building, and third party advocacy.

Prior to joining the firm, Amy was chief of staff to a Northwest Member of Congress who served on the House Appropriations Committee. She managed all aspects of the office and was the Congressman’s top advisor for all political and policy matters. Prior to becoming chief of staff, Amy served as legislative director and legislative assistant in the same Congressional office. In this capacity, she was responsible for a wide range of issues, including appropriations, natural resources, energy, housing, health care, labor, education, banking, budget, and taxes. Amy also has prior experience at a Washington, DC-based think tank, and worked in the George H.W. Bush Administration at both the White House and the Office of National Drug Control Policy.

Amy is an elected member of the Massachusetts Republican State Committee and has served since 2016 on the State Party’s Executive Committee. She was an elected delegate to the 2012, 2016, and 2020 Republican National Conventions and served on the Rules, Platform and Credentials Committee at the national level.

Amy was appointed in 2017 by Massachusetts Governor Charlie Baker to serve on the Governor’s Commission on Intellectual Disability.