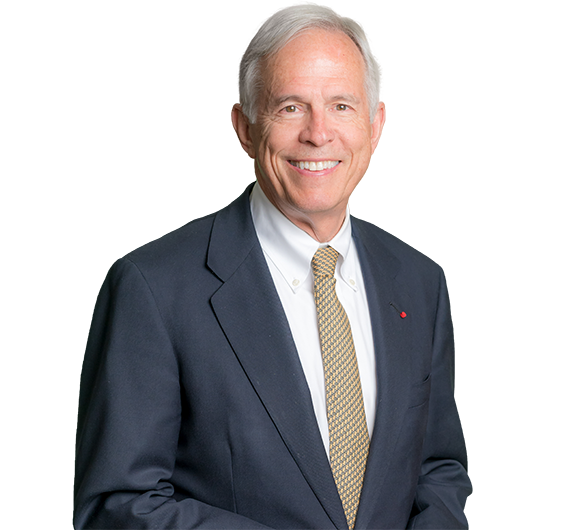 Bart is a member of the Tennessee bar and the District of Columbia bar.

During his distinguished congressional career, Bart developed a reputation as the undisputed bipartisan leader in innovation policy in the U.S. Congress. During his chairmanship the committee passed 151 bills and resolutions and all were bipartisan. In 2007, he championed the America COMPETES Act, signed into law by President Bush, which promotes federal investments in innovation in order to make the United States more competitive. In 2010, as Chairman of the Science and Technology Committee, he engineered the passage of the America COMPETES Reauthorization Act. Signed by President Obama, the act renewed the federal commitment to R&D and education, adding new provisions such as support for prize competitions.

Bart played a key role in developing and passing the 21st Century Nanotechnology Research and Development Act, which encouraged the federal government to promote the transfer of nanotechnology breakthroughs from laboratories to commercial products. He also promoted legislation that would implement a research program focusing on the environmental, health, and safety aspects of nanotechnology.

Throughout his political career, Bart led the debate on a wide range of technology issues and formulated legislative initiatives on a number of other subjects, including health information technology, nuclear power, rare earth minerals, and synthetic biotechnology. Additionally, he led the effort to enact the Energy Independence and Security Act of 2007, which increased mileage standards, improved vehicle technology, promoted alternative energy research, and improved energy efficiency in a variety of ways. Bart was also a leading proponent of America's space program, and of improving the nation's performance in science, technology, engineering, and math (STEM) education. He is also a “Distinguished Fellow” on the Council on Competitiveness and appointed by President Obama to the Blue Ribbon Panel of the Antarctica and Southern Oceans. He is a member of the Brookings Leadership Advisory Board and is a project member for the American Academy of Arts and Sciences' New Models for U.S. Science and Technology Policy.

He is a Board Member of the U.S. Association of Former Members of Congress and the Middle Tennessee State University Foundation, and he is on the Board of Counselors for the Center for the Study of the Presidency and Congress.

In 2012, Bart received the Insignia of Officier de la Légion d’Honneur, the highest decoration that the Republic of France can confer on an individual. In 2012 he also received an honorary Ph.D. from Rensselaer Polytechnic Institute and in May of 2013 he received an honorary doctorate from his alma mater Middle Tennessee State University.

Active in Democratic politics early on, Bart served as executive director of the Tennessee Democratic Party in 1979 and state party chairman from 1981 to 1983.

Prior to his public service, Bart was a lawyer in private practice. He served in the United States Army Reserve from 1971 to 1972.