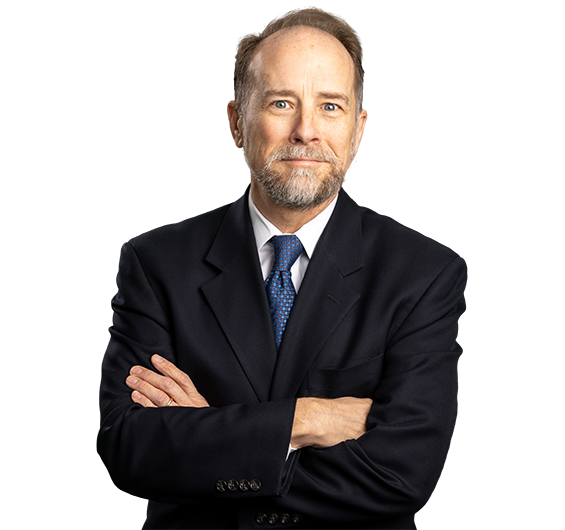 In addition, Charles has filed appeals and amicus briefs in the United States Supreme Court, the Third, Ninth, Tenth, and Eleventh Circuit Courts of Appeals and the New Jersey Supreme Court on fraudulent conveyance issues, the constitutionality of punitive damages, federal preemption, legal proximate causation, medical monitoring, and fear of cancer, among other issues.

Charles is also involved in the Community Health Law Project, a nonprofit legal services and advocacy organization for the frail elderly and physically or mentally disabled persons. He is a member of the Board of Trustees (1997 to present), and has served as Vice Chair (2002 to 2004) and Chair (2004 to 2007).

Through the non-profit Kids in Need of Defense (KIND), Charles also provides pro bono representation of unaccompanied minors who enter the United States without documentation, in Immigration Court, immigration proceedings in family courts, and before the U.S. Immigration and Customs Enforcement agency. Mr. Rysavy was recognized for his “exceptional contribution” to KIND in 2018.