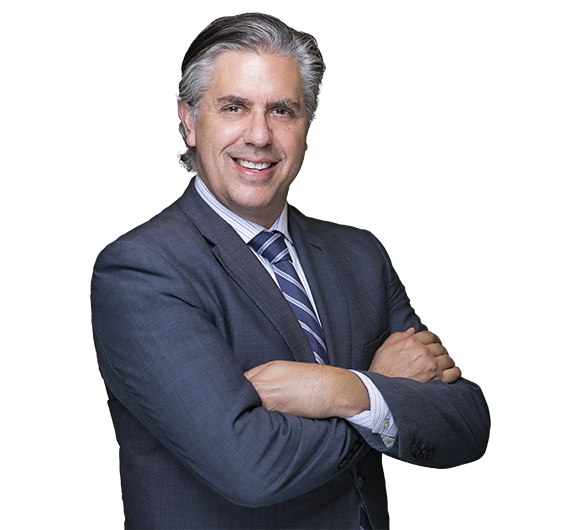 Craig E. Leen is a partner at the firm’s Washington, D.C. office. He is a member of the Labor, Employment, and Workplace Safety practice group. His depth of experience spans across federal, state, and local government, as well, as the private sector.

Prior to joining the firm, Craig served as Director of the Office of Federal Contract Compliance Programs at the U.S. Department of Labor. There he served as the leader and senior executive of a premier civil rights enforcement agency that achieved records for both enforcement recoveries and compliance assistance in FY 2019 and FY 2020. Craig reported directly to the Secretary and Deputy Secretary of Labor; overseeing approximately 450 employees and a budget of over $105 million, with a mission to ensure compliance by federal contractors with equal employment opportunity and non-discrimination obligations.

From his leadership experience at OFCCP and U.S. DOL, Craig provides clients who conduct business with the federal government a wealth of experience and insight into the enforcement of equal employment opportunity regulations and compliance with affirmative action and nondiscrimination obligations. In addition, he advises clients on developing pay equity and diversity, equity, and inclusion (DEI) programs.

Craig’s experiences prior to OFCCP as a government attorney at the municipal and county levels in Florida also provide him a unique vantage point to advise clients on all aspects of regulatory compliance at multiple levels of government.

Prior to his tenure at OFCCP, Craig served as the City Attorney of Coral Gables, Florida, where he was the general counsel and chief legal officer for a municipality in South Florida. Before becoming City Attorney, Craig served as Chief of Appeals and then Chief of Federal Litigation for Miami-Dade County, one of the largest counties in the United States. Craig is board certified by The Florida Bar in city, county, and local government law.

Craig is well-known for his development of award-winning disability inclusion programs at both OFCCP (Section 503 Focused Review Program) and the City of Coral Gables (Principles of Inclusion). Craig also received the Secretary's Exceptional Achievement Award - Professional for his service at U.S. DOL, and the Paul S. Buchman Award for Outstanding Contribution in the Area of Legal Public Service for his service in local government.

Craig has taught numerous legal subjects as an adjunct professor at U.S. law schools, including Labor Law, State & Local Government Law, Legal Drafting (Litigation), and Evidence among other courses. He presently serves as a Professorial Lecturer in Law at The George Washington University Law School, and he has previously taught on the adjunct faculties at Florida International University College of Law, and the University of Miami School of Law. Previously, Craig was an associate at several global law firms and served as a law clerk to the Honorable Robert E. Keeton, US District Judge, District of Massachusetts.

Craig has done over 100 speaking engagements, including keynotes, panel discussions, and TED-style talks, on subjects ranging from equal employment opportunity compliance in the workplace, to disability inclusion, to government ethics. Here are some recent speaking engagements:

Craig is a frequent marathoner and enjoys spending time with his family hiking on trails in the National Capitol Region.

Craig has hundreds of media mentions in the form of news clips, television interviews, and online content from his work in government. Here are a few examples: