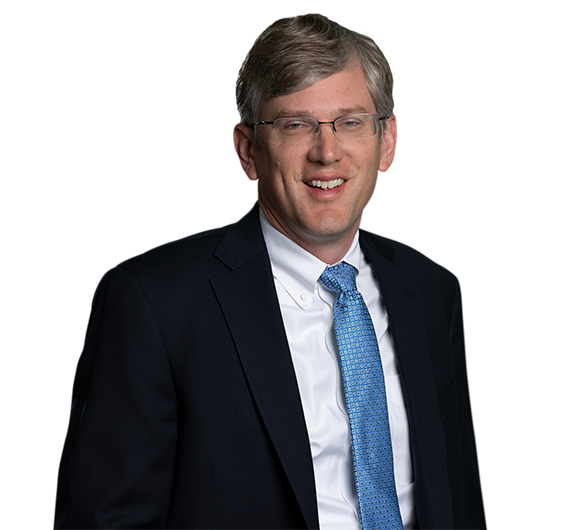 David Lindsay focuses his practice on defending employment discrimination lawsuits and class and collective wage and hour actions, advising businesses on complex employee relations issues and assisting clients on international employment matters. He advises clients on questions relating to state and federal employment law, including questions relating to the Family and Medical Leave Act, the Fair Labor Standards Act, the Americans with Disabilities Act and OSHA regulations. As part of his practice, he also regularly enforces covenants not to compete on behalf of employers.

Prior to joining the firm, David was a partner at an international law firm located in Raleigh.