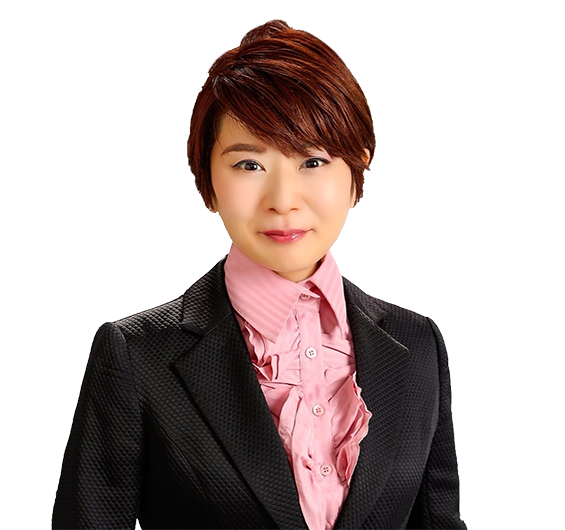 Aiko Yamada is a counsel in the firm's Tokyo office. She is a member of the firm's corporate mergers and acquisitions, data protection, privacy and security, emerging growth and venture capital, health care and FDA, and technology transactions and sourcing practice groups.

Aiko has over two decades experience in the legal profession. She has represented a broad range of clients with a focus on global pharmaceutical companies, global medical device companies, Japanese and U.S. biotechnology companies, but also including global mobile telecommunications and IT companies and Japanese trading companies.

Prior to joining the firm, she served as a counsel at a multinational law firm for 20 years, where she gained experience in structuring, negotiating, and implementing various business and finance transactions. She focused her work on mergers and acquisitions, including both domestic and cross-border deals, compliance and corporate governance, and general corporate counseling. She also focused her work on policy and regulatory in the life sciences and healthcare industry and the telecommunications industry, including regulatory and compliance advice on digital health, AI, blockchain, cybersecurity and privacy, IoT and cloud services, internet, e-commerce and social media, telecom services, and software and app development.