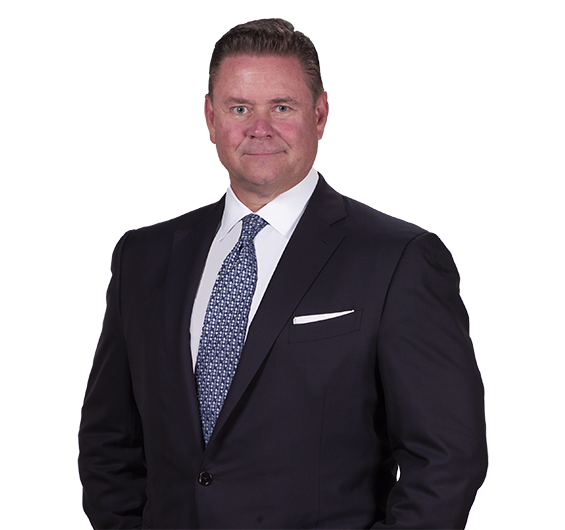 Mark represented a Presidential Advisor in the Independent Counsel Investigation of President Clinton. He served as special counsel to a bipartisan Pennsylvania Senate Committee on the removal of the Attorney General. He represented the Speaker of the House of Pennsylvania in the investigation by the “House Select Committee to Investigate the January 6th Attack on the Capitol.” He also represents the Pennsylvania House and Senate Republican Caucuses.

From 1991-1995, Mark served as an assistant United States attorney for the Western District of Pennsylvania, where he conducted numerous grand jury investigations across a broad spectrum of federal statutes, sought the return of indictments, and prosecuted the defendants, both individuals and corporations, by jury trial or plea.

Mark has previously served as a United States Army judge advocate.  He was appointed as a Japan trial court U.S. representative by the U.S. Ambassador to Japan.

Mark is listed in Chambers, USA, The Best Lawyers in America® (Woodward/White, Inc.), and Corporate Counsel Magazine Top Lawyers for criminal defense-white collar. He is also a Recommended Attorney by Legal 500. He has received an AV® rating from Martindale-Hubbell, its highest rating. He is also listed in PA Super Lawyers. He is also listed as an Acritas Star as selected by in-house counsel.