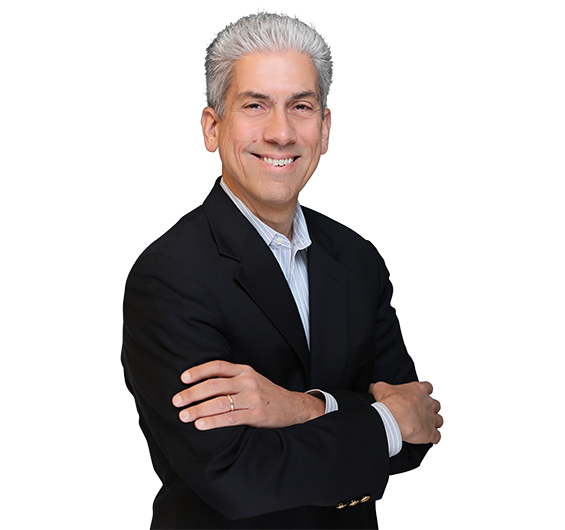 Scott Aliferis is a government affairs advisor in the firm’s Washington, D.C., office. He focuses on federal funding issues as well as policy matters involving energy, transportation, the environment, and telecommunications.

Prior to joining the firm, Scott served as director of government affairs for the Alliance of Automobile Manufacturers, where he analyzed and monitored energy, environmental, and tax issues affecting the automobile industry. In this capacity, he was directly responsible for developing strategic options, legislative proposals, and media correspondence. He drafted congressional testimony for both the House and Senate committees, and served in an advisory role to member companies on relevant legislation. He also acted as a liaison with congressional offices to explain and advance industry positions, and coordinated activities with the House and Senate Auto Caucus.

Scott has an extensive legislative background, serving for nine years under Congressman Fred Upton, former Chairman of the House Energy and Commerce committee. As the legislative director and principal policy advisor in the office, Scott was responsible for the development and oversight of Congressman Upton’s legislative agenda in the House of Representatives. He handled telecommunications and media issues under consideration by the House Energy and Commerce committee, including the 1992 Cable Act and the 1996 Telecommunications Act. He drafted legislation and amendments on environmental, transportation, and budget issues, and coordinated message development with the congressman’s chief of staff and district director. Scott also organized outreach efforts to business and community groups.

He also served as a congressional intern to Congressman Robert Davis and an assistant to the director of public affairs for the Philadelphia Chamber of Commerce.