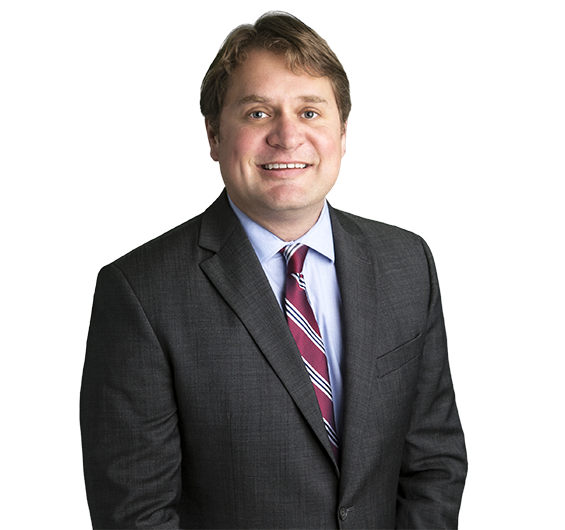 Andrew Wright is a partner at the firm's Washington, D.C. office and is a member of the public policy and law practice group. He guides clients through congressional investigations, executive branch compliance, and government enforcement actions.

Andrew rejoined K&L Gates after serving as Director of Legal Policy for the Biden-Harris Presidential Transition. He previously served as Associate Counsel to U.S. President Barack Obama and Assistant Counsel to U.S. Vice President Al Gore. In those roles, he represented and advised the White House on a variety of legal matters, with an emphasis on litigation, congressional oversight, investigations, compliance, and national security. In White House Counsel's Office, he was the primary legal liaison to the departments of Defense, Justice (DOJ), and State; Central Intelligence Agency (CIA); Office of the Director of National Intelligence; and U.S. Agency for International Development on government investigations, congressional oversight, and Freedom of Information Act (FOIA) matters.

In addition to his time in public service, Andrew is a trainer for the Carl Levin Center at Wayne State University, educating lawyers, business leaders, legislators, and public servants on oversight. He has led courses for current House and Senate oversight staff from both political parties. He is a Founding Editor and Senior Fellow of the online national security forum Just Security. He is a member of the American Law Institute.