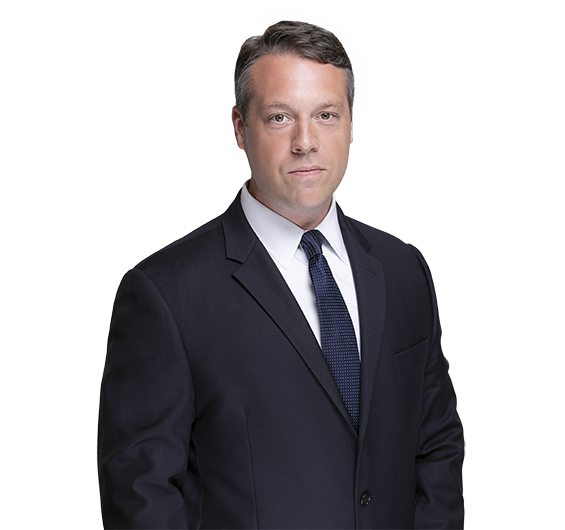 David Rybicki is a partner in the firm's Washington, D.C., office. He is a member of the investigations, enforcement, and white collar practice group and co-head of the firm’s congressional investigations practice.

In 2018, David was appointed to the United States Sentencing Commission, where he represented the Justice Department with respect to all aspects of federal sentencing law and policy, including amendments to the Federal Sentencing Guidelines for corporate fraud and other white collar crimes.

Earlier in his career, David served in the Justice Department for nearly six years as an Assistant United States Attorney (AUSA) in Washington, D.C. As an AUSA, David conducted grand jury investigations and prosecuted and tried a broad range of criminal matters. David also defended federal agencies and officials in civil litigation involving administrative, constitutional, and regulatory law, tort claims, and employment discrimination. He has first-chaired dozens of jury and bench trials and argued frequently before the United States Court of Appeals for the D.C. Circuit and the D.C. Court of Appeals. In recognition of his superior interagency work, in 2012 David received the IRS Office of Chief Counsel's Mitchell Rogovin National Outstanding Support Award, the agency's highest honor for excellence in civil litigation.

David has also worked in several senior roles on the United States Senate Judiciary Committee. As a chief counsel and as counsel to the Chairman, he served as a senior legal, policy, and legislative advisor on matters involving cybersecurity, data encryption and privacy, intellectual property, bankruptcy restructuring, and criminal justice reform. He also advised on oversight and investigation of the Department of Justice, Department of Homeland Security, and United States Citizenship and Immigration Services regarding national security, immigration, whistleblower claims, and other consequential public policy matters.

David is a frequent speaker and panelist on issues pertaining to corporate compliance programs, anti-money laundering, healthcare fraud, and the Federal Sentencing Guidelines. He was previously a member of the American Bar Association's Criminal Justice Section Council and White Collar Dialogue Group, and is currently a member of the Edward Bennett Williams Inn of Court, an invitation-only professional organization specializing in white collar practice.