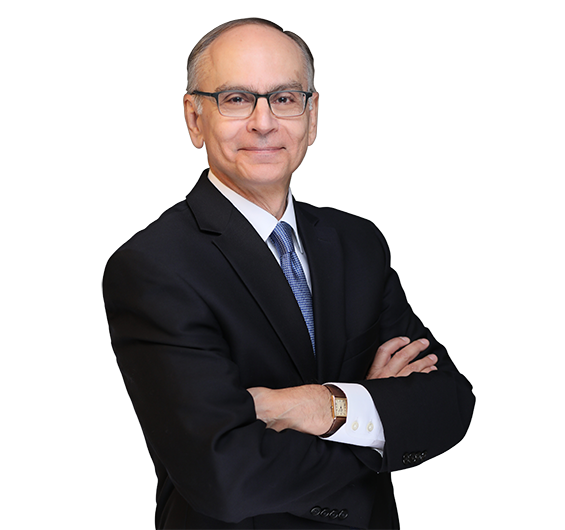 Bruce Heiman engages in a wide-ranging federal counseling and lobbying practice. He has represented leading companies and trade associations in technology, financial services, postal, trade, transportation, and manufacturing industries. He is nationally ranked as a top government relations lawyer by both Chambers USA and The Legal 500. His clients praise him for his strategic advice and for his ability to build coalitions.

Bruce regularly assists clients design and implement a Washington, D.C. “game plan” to protect and promote their interests before Congress and federal departments and agencies. He helps them pursue legislation, implement enacted laws, and achieve their objectives in industry meetings as well as government negotiations. He also often helps clients assemble and advocate on behalf of a coalition of parties with similar objectives, including interest groups and think tanks.

Bruce has successfully worked to protect and promote American physical and digital communications and commerce. He was extensively involved in the passage of the last two major postal reform laws (the most recent in 2022) that supported a robust U.S. Postal Service delivering mail and packages six days a week. He also has twice helped the Internet become and remain what it is today -- first by permitting the use of strong encryption and later ensuring that the domain name system continued to be governed by stakeholders and not governments. He has also assisted a range of companies understand the laws and policies applying to their Internet and e-commerce activities and has worked to ensure that efforts to promote cyber security and protect critical information infrastructure are market-driven and industry-led.

In the face of the COVID-19 crisis, he worked to: ensure that companies providing essential services could continue to operate; obtain emergency funding for the US Postal Service so that it could continue providing reliable and affordable mail and package deliveries nationwide; and review and advise on safe back to work protocols.

He previously served on the firm's management committee and was practice area leader for the policy and regulatory practice for the last dozen years.

He served as legislative director and trade counsel to U.S. Senator Daniel Patrick Moynihan of New York from 1984 to 1987.

He first joined the firm in 1980 after graduating with degrees in law and public policy from Harvard Law School and Harvard's Kennedy School of Government.

Bruce is a member and previously served on the board of the Capitol Historical Society.